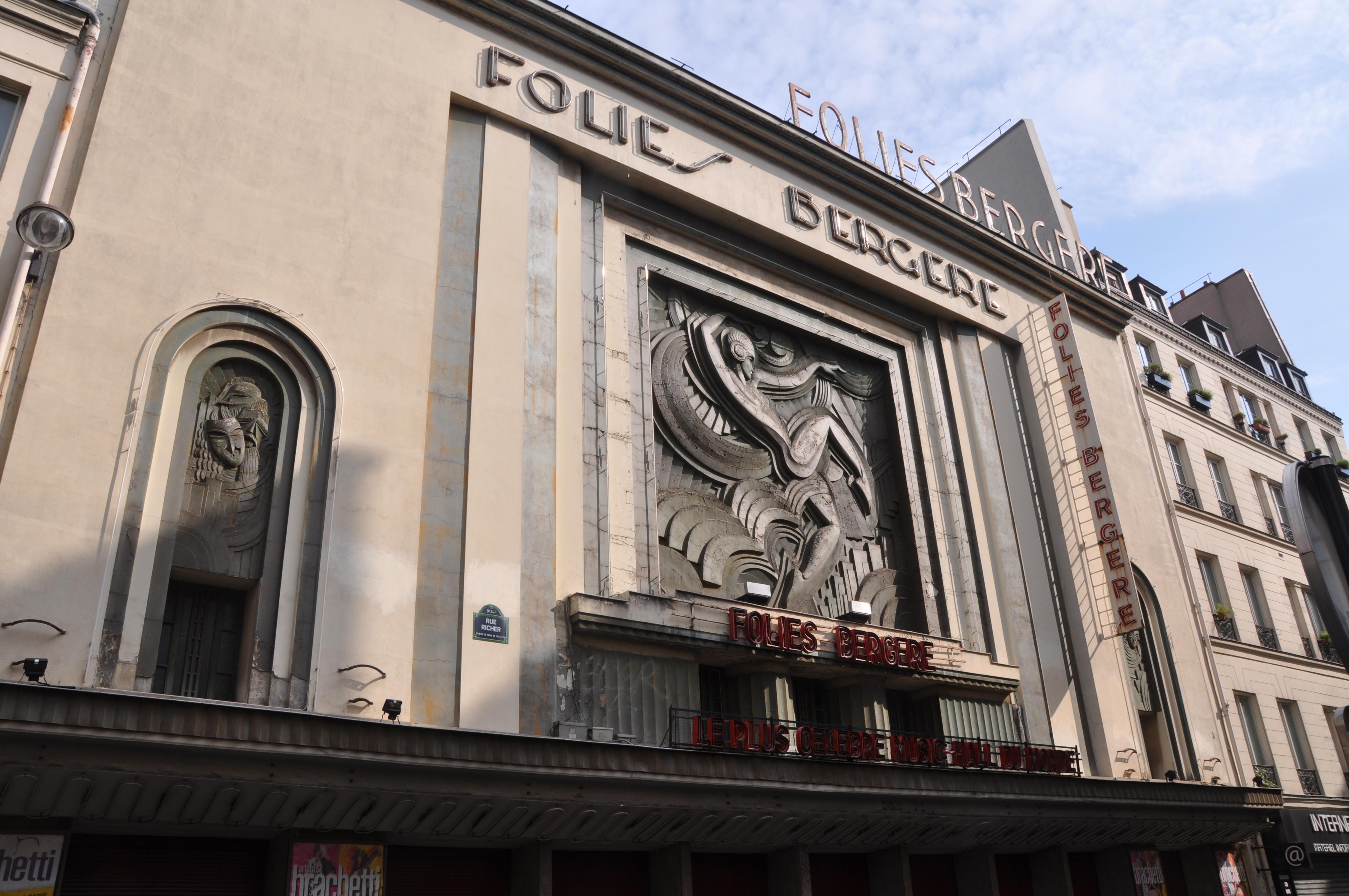 Considered somewhat old-fashioned a few years ago, stage musicals have since made a tremendous comeback in Paris. This is clearly demonstrated by the current crop of colourful shows in which the artful staging, funny or moving stories, great singing and spellbinding music will keep you thoroughly entertained for two hours or more. We at the Hotel de la Paix are pleased to share our recommendations from the current line-up of theatrical productions.

The Bodyguard watches over the Palais des Sports

From February 2nd to March 3rd, 2018, you can take refuge under the protection of The Bodyguard at the Palais des Sports, where you’ll enjoy the unforgettable hits made famous by Whitney Houston, including the classic I Will Always Love You and other memorable songs. Some 35 performers led by a live orchestra will provide you with two hours of pure happiness adapted from the hit movie.

Les Choristes at the Folies Bergères; an adaptation of a much-loved film

The adaptations of famous films into stage musicals continues. From January 19th to February 11th, 2018, you can have the pleasure of an evening at Folies Bergère with Les Choristes, a show that breathes new life into the charming story of a music teacher who, in the post-war years, arrives at an austere boarding school for troubled boys and starts a choir. You’ll find the feel of this fondly remembered film, which enthralled more than 8.5 million moviegoers in 2004, remains unchanged.

The stage of the Casino de Paris will be a place of flamboyantly over-the-top glamour and fun from February 8th to March 17th, 2018, when the theatre hosts one of the most endearing and entertaining troupes of all time. Priscilla, Queen of the Desert, adapted from the brilliant Australian movie, is an absolutely delirious comedy and a call for tolerance and freedom. Hundreds of incredible costumes, delirious wigs and yesteryear’s biggest disco hits contribute to the success of this unmissable musical.