Paris offers different perspectives on the genius of Picasso 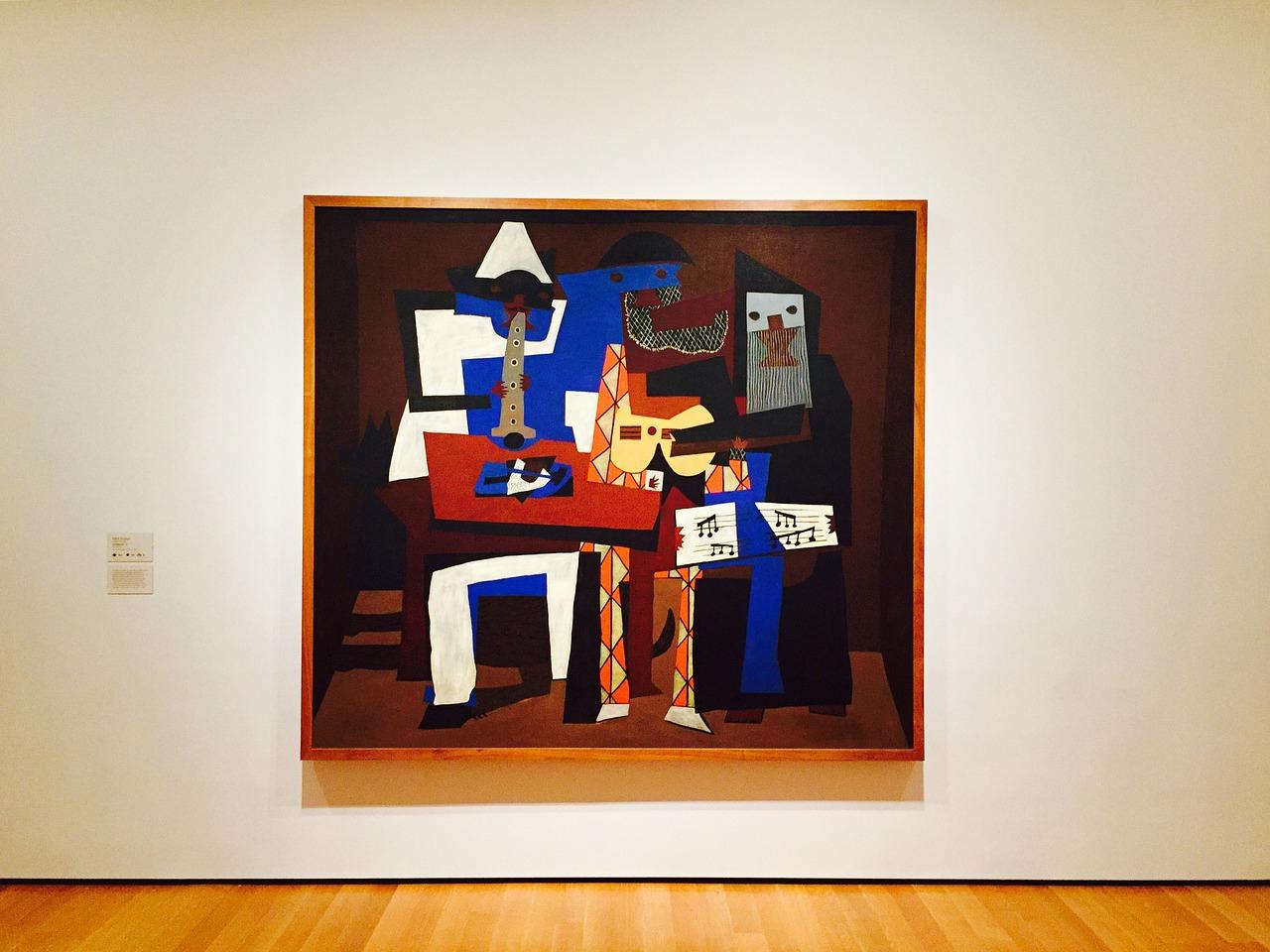 The Hotel de la Paix invites you to the Picasso Museum to discover an unprecedented exhibition dedicated to the years shared by the brilliant Spanish artist and his first wife Olga Khokhlova. Also not to be missed is the Primitive Picasso exhibition at the Quai Branly Museum, where you can further increase your knowledge of the career of this artistic genius and his connection with non-Western arts.

Olga, muse of the classical period

From March 21st to September 3rd, 2017, the Picasso Museum presents the exhibition Olga Picasso, featuring over 800 works of art, paintings, ceramics, sculptures, drawings and prints, with an emphasis on the couple's personal history, and the influence his first wife had on the work of this artistic genius and habitual seducer.

The exhibition examines some of the major works of the painter, realised between 1917 and 1935. It was in 1917 that a young dancer of the prestigious Russian Ballet met the painter who, at the invitation of Jean Cocteau, had come to Rome to design the costumes and settings for the ballet Parade. Married in Paris in 1918, they moved to the Rue de la Boetie. Olga became the muse of the artist, who painted her with fine and elegant lines entirely befitting his classical period. We next find the young woman depicted in scenes of exalted motherhood with their son, Paul. Picasso’s depiction of Olga transformed over the course of the late 20s and early 30s as the deterioration of their relationship became clear, evidenced by the pain and sorrow of the 1929 painting Le Grand nu au fauteuil rouge. The Master had taken a young mistress, Marie-Thérèse Walter The couple separated for good in 1935 but remained married until Olga’s death in 1955.

The Spanish artist and non-Western arts

The relationship between the co-founder of Cubism and the non-Western arts originating from Africa, Oceania, Asia and the Americas has been mentioned many times. From March 28th to July 23rd, 2017, an exhibition at the Quai Branly Museum will tell you more about an artistic connection that Picasso himself tended to deny, and about the collectors and dealers that he met and visited, via documents, letters, objects and photographs. The second section of the exhibition offers a comparative view of Picasso’s work and that of various non-Western artists in a kind of anthropology of art.