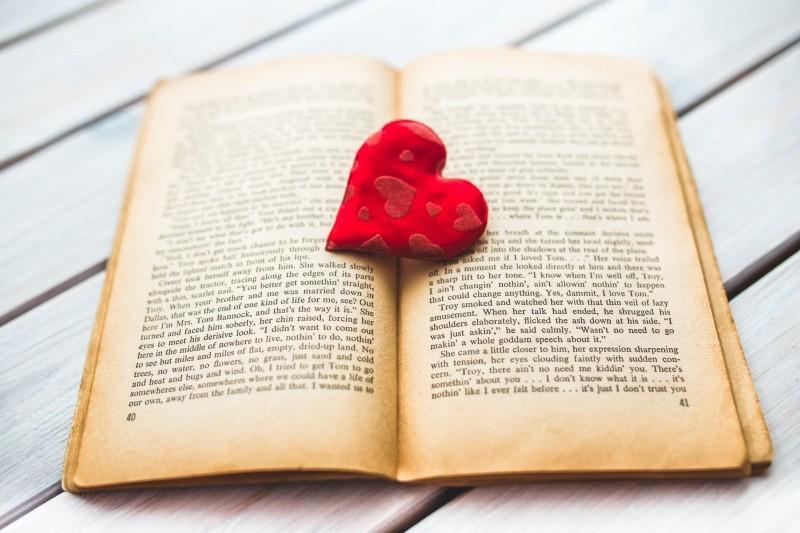 Love was celebrated during the Middle Ages in the songs of the troubadours. Then the late 18th and early 19th centuries saw the rise of the poets of the Romantic movement. On the occasion of Valentine's Day, the Hotel de la Paix invites you to discover some of the most beautiful French love poems.

Romantic poetry as a literary current in its own right achieved its peak of popularity in the 19th century. These creations in verse or in prose were inspired by the past and nature, emphasised emotion and intuition, and championed free expression, unleashing the imagination to speak of beauty and love. Born in other lands under the influence of Goethe and Walter Scott, romantic poetry was brought to France by various French authors such as Victor Hugo, Alfred de Musset, Paul Verlaine, Alphonse de Lamartine and Alfred de Vigny. In the 20th century, Paul Eluard and Louis Aragon chose to celebrate love in poems of free verse, often devoid of any punctuation.

The most beautiful Romantic poems of the 19th century

‘Au Bois’, ‘A une femme’, ‘A Jeanne’... are poems that testify to the passionate character of Victor Hugo. Despite taking many mistresses, Hugo really loved only two women in his life, his wife Adele, who he met when they were both teenagers, and his mistress Juliette Drouet, who loved him unconditionally for half a century.

In his short poem ‘A Aimee d'Alton’, Alfred de Musset pays tribute to the woman he met shortly after breaking up with George Sand. Despite beginning a relationship that seemed idyllic, the poet eventually left his ‘goddess with azure eyes’, but kept in the depths of his heart a yearning for his last spring of love.

Paul Verlaine with ‘Compagne savoureuse et bonne’ offers us a poem that breathes the joy of life and passion satisfied. This quatrain celebrating a woman in ways sometimes raw could be seen as ironic when you consider that Verlaine, married and bisexual, was more inclined towards men!