A white night on the trail of love along the Seine 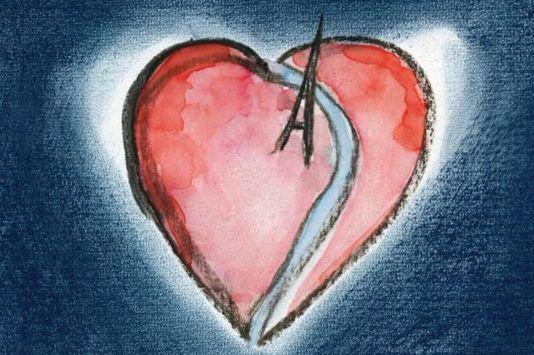 A long-awaited event in the capital will take place just a few steps from your Hotel de la Paix. With family, friends or the special one in your life, follow the route of the Nuit Blanche 2016 and stroll along the Seine to discover a multitude of works of art and artistic performances.

What is the Nuit Blanche?

Taking place in Paris since 2002, the Nuit Blanche (White Night) is an all-night arts festival whose theme changes every year and in which newly commissioned art installations are set up across the city. The starting point of the trail is the Hotel de Ville (City Hall) and it culminates on the Ile aux Cygnes. Nuit Blanche is held annually on the first Saturday of October and this year the night to remember is October 1st 2016 from 19:00 until 7:00 the next morning. Completely free, this event welcomes millions of visitors to the capital!

A successful event across the world

Originally held in St. Petersburg, Russia, to mark the period of the midnight sun, this delightful festival concept has been adopted by other major cities in Europe and around the world who don’t experience the phenomenon of daylight through the night. Thus, from Brussels to Melbourne via Kyoto, close to 25 cities offer a similar cultural event under the sign of art. Throughout Paris you’ll discover artworks placed in various key locations, each conceived and realised by established and emerging international artists.

All along the route through Paris, various French artists, as well as American and English, will address the theme of love as filtered through their own inspiration and creativity. A mysterious forest, sound mixing under the Pont des Arts, a sculpture holding a thread in balance and many more artistic creations await you. It’s definitely time for a Parisian weekend, so stay with us and take part in this unforgettable event.