A trip to the countryside at the Paris International Agricultural Show 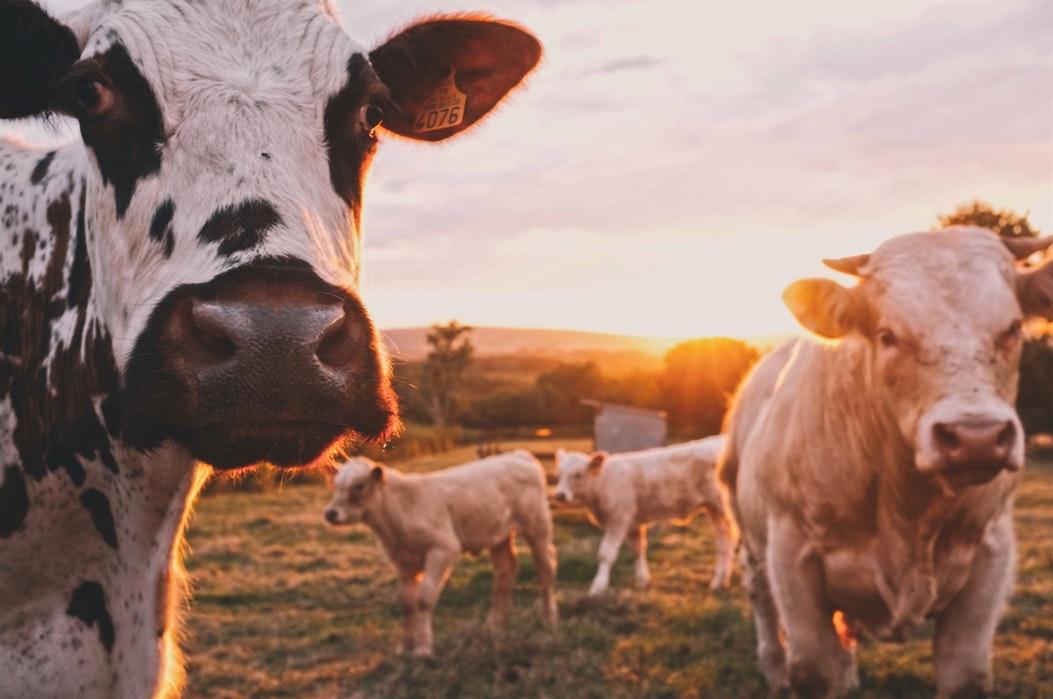 The Salon de l'Agriculture makes its big return from February 24th to March 4th, 2018, at the Porte de Versailles Exhibition Centre. This latest and 55th edition is expected to be attended by well over 600,000 visitors, including farmers and urban gardeners, professionals, institutions and the general public. A fascinating trade show for you to discover during your stay at the Hotel de la Paix.

Four themes and a world to explore

The Salon de l'Agriculture offers more than 1,050 exhibitors, 360 breeds represented by more than 4000 animals and invites you to dive into the heart of its four worlds: livestock, crops, products and trades.

This biggest European agricultural event also presents a tasty opportunity to sample the food products and gastronomy of the regions of France and even beyond.

The General Agricultural Contest remains a highlight of the show

The Salon de l'Agriculture would not be the same without the annual presentation of the General Agricultural Contest, the highlight of these 9 days of celebration of French farming. It now includes categories for dairy products and wines as well as livestock and offers an indisputable showcase recognised by domestic and international buyers.

Haute, the beautiful Aveyron star of the show

Every year, the big question is who will be the star cow at the Paris International Agricultural Show? Which cattle celebrity will have the honour of having their photo on all the show’s advertising material? 2018 will be the year of Haute, a beautiful 6-year-old of the Aubrac breed with a lovely beige and red tinted wheat colouration. With her lyre-shaped horns, fluffy ears, black tail tip and dark eyes ringed with lustrous lashes, she’s certainly an attractive lady. Headstrong, head straight, Haute (High) is aptly named! Before returning to the highlands of her native Aveyron she will be delighted to see you during her short stay in Paris.