A burst of American Pop Art at the Maillol Museum 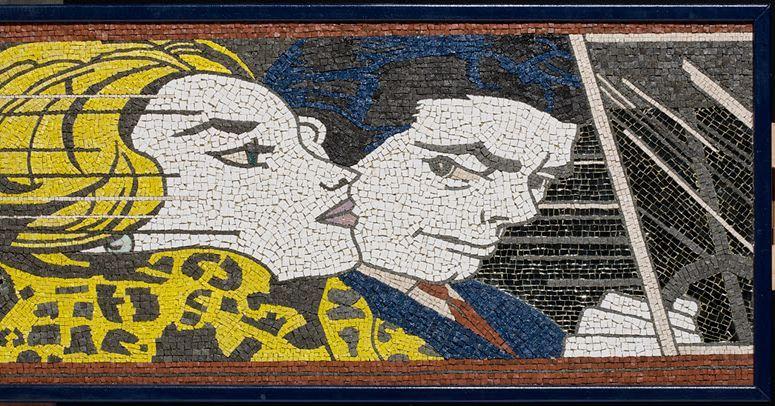 The Musée Maillol will present the major figures of post-war American art in an exhibition running from September 22nd, 2017, to January 21st, 2018. Entitled POP ART - Icons That Matter, this exhibition features works on loan from the collection of the Whitney Museum of American Art in New York. Discover for your pleasure the iconic figures of Andy Warhol's silk-screen prints and other masterpieces during your stay at the Hotel de la Paix.

Works by seminal Pop Art figures such as Jasper Johns and Roy Lichtenstein are on display for the first time in France. The taste of America can be found in Claes Oldenburg’s giant fries and the luscious lips of Marilyn Monroe by Andy Warhol, or in the films of Edward Ruscha. The exhibition is a joyous and colourful look at the world of art, fashion and advertising as interpreted in the works of the 32 cult creators of pop art from the 60s to the late 70s gathered here. We owe a debt of thanks to Gertrude Vanderbilt Whitney, who in 1931 founded this collection of 20th century American art.

In the early 1960s, as the consumer society grew, a generation of American artists emerged who held up a mirror to the ‘American way of life’, and interpreted the reflection with irony and humour. Thus their work became a celebration and at the same time a critique of the various currents of Americana. The phenomenon of mass culture and everyday objects were represented with various powerful techniques, bold imagery and vivid colours

To discover this colourful art exhibition, don’t hesitate to book your stay at the Hotel de la Paix. You will be located only 25 minutes from the museum, accessible directly via Metro line 12.